This information is provided by the following groups:

FLDIGI (short for Fast light digital) is a free and open-source program which allows an ordinary computer’s sound card to be used as a simple two-way data modem. The software is mostly used by amateur radio operators who connect the microphone and headphone connections of an amateur radio SSB transceiver or an FM two way radio to the computer’s headphone and microphone connections, respectively. This interconnection creates a “sound card defined radio” whose available bandwidth is limited by the sound card’s sample rate and the external radio’s bandwidth. Such communications are normally done on the shortwave amateur radio bands in modes such as PSK31, MFSK, RTTY, Olivia, and CW (morse code). Increasingly, the software is also being used for data on VHF and UHF frequencies. Using this software, it is possible for amateur radio operators to communicate worldwide while using only a few watts of RF power. Fldigi software is also used for amateur radio emergency communications when other communication systems fail due to natural disaster or power outage. Transfer of files, emails, and FEMA ICS forms are possible using inexpensive radio hardware. 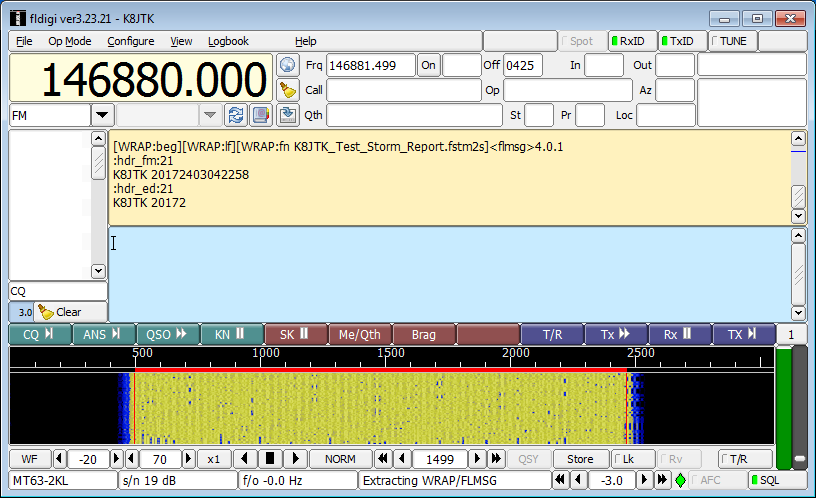 FLMSG is a simple forms management editor for the amateur radio supported standard message formats. … The form template must reside on each flmsg computer that will be used to create, edit, or review the data. 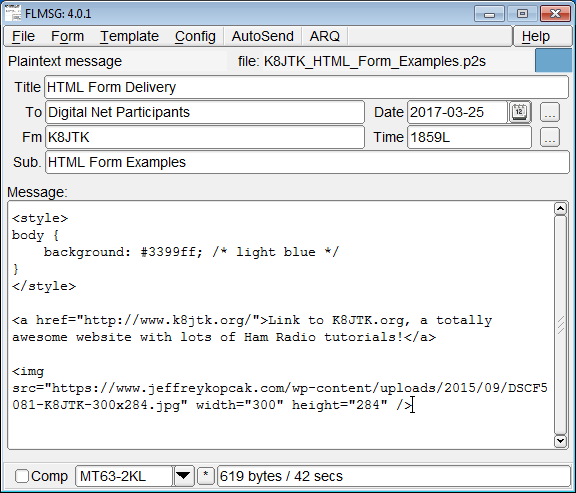 FLRIG is a transceiver control program designed to be used either stand alone or as an adjunct to FLDIGI. The supported transceivers all have some degree of CAT. The back end control code for each transceiver is unique to FLRIG. No additional libraries or definition files are required. 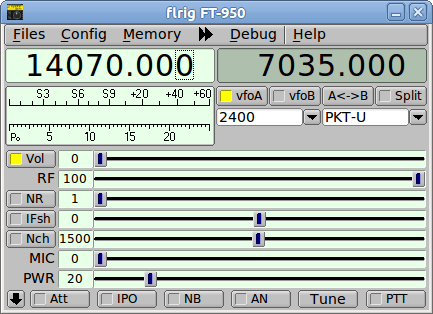 FLAMP is a program for AMP or Amateur Multicast Protocol. An FLAMP session will transmit one or more files with one or more iterations of the transmission. Each file is broken into blocks, each of which has a checksum. The receiving station saves the blocks that pass checksum. Successive transmissions will fill in the missing blocks provided that the new blocks pass the checksum. After the transmission sequence, the entire file is assembled and may be saved. “Fills” may be provided by retransmitting the entire file or by the sending station only sending the missing blocks.