Stan has always been connected with kangaroo characters and memorabilia. Friends and family would donate these treasure pieces to Stan and he in turn would register and certify them; the donor would automatically become a member of his exclusive Kangaroo Club. Stan pursued obtaining his vanity callsign  W5JWK callsign and his kids announced it to mean “Jumping Yellow Kangaroo“. He has the logo to prove it. 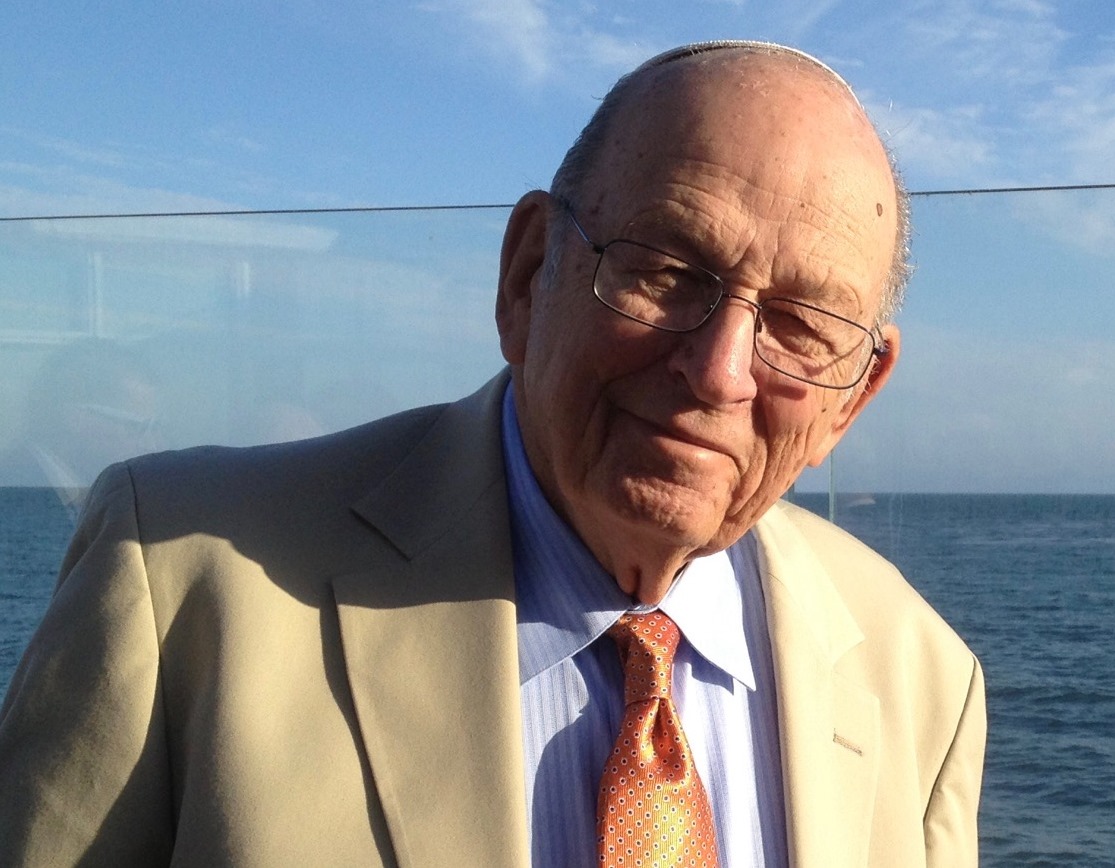 Stan summers with his son Donald and his wife in Greensboro, NC and winters with his daughter Nancy and husband in Boca Raton FL. Stan’s family has a long lineage to the Pulitzer of Hungary and Czechoslovakia; and yes, The Pulitzer Prize. Stan was first licenced as a 13 year old and continues to work CW. As a 14 year old one day, he was hearing a word repeated over over. He thought he was hearing the other station’s name: “PEARL”. What he heard was Pearl Harbor had been attacked and later that day all operators we ordered to cease transmissions and listen and report questionable activity. In the below painting rendered by his daughter Nancy, Stan is working CW with his “JYK” logo on his dress shirt. He’s a blessed man to have such talented and loving family. 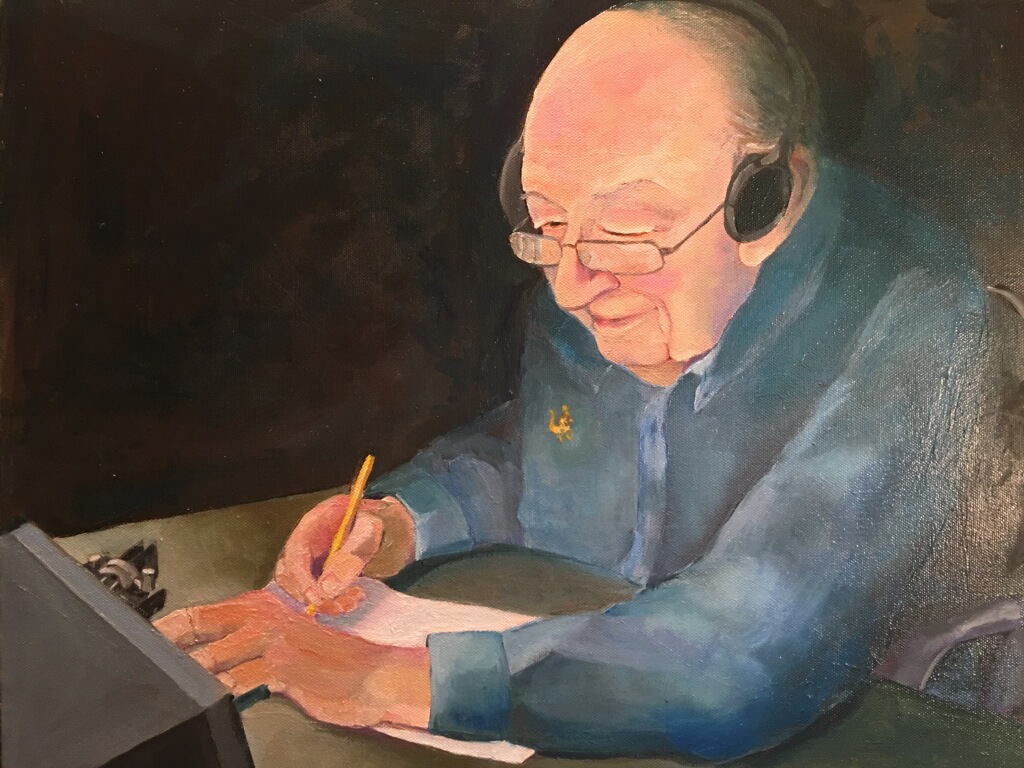 Often San and Maxine (SK) spent the day together. Maxine  was an accomplished artist with many painting works and sculptures. They were married over 50 years. On shopping days, Stan would drop her off for shopping and he would travel around various neighborhoods looking for towers and other antennas. When he spotted one, he approached the home, knocked on the door and explained to the owner he saw the antena and that he too was a amateur operator. He usually got invited into the home and a lengthy discussion of the hobby occured.  Hope he did not forget Maxine  was shopping and in need of a ride.

Stan has a few passions aside from amateur radio and one includes photography and interviewing people. Often he’d invite a person to talk with him and gather that person’s story and yes take pictures. He loved hearing these tales. His work was published in local amateur radio club publications and public news outlets. Stan once had a QSO with an Italian operator and they exchanged common interests. Over time several of Stan’s family and his Italian friend would would visit each other and share stories all due to amateur radio and Stan’s willingness to reach out to people.

For many generations beginning in the 1800’s, Stan’s family lived in New Orleans LA running the long established wholesale family business in the downtown near the French section and the superdome. Stan is a long time New Orleans Saints football fan and never misses a game. Just before hurricane Katrina, Stan and his wife Maxine left their home in New Orleans to ride out the storm.

Stan is old school and has one of the most quiet and pleasant personalities always being a good listener and wealth of knowledge and good stories. As you can imagine Stan has many amateur radio friends all over the world with a few special buddies In Greensboro and yes to all of us in south Florida.